“You can literally be the difference between life and death in a situation and when it all goes well it’s like nothing else.” 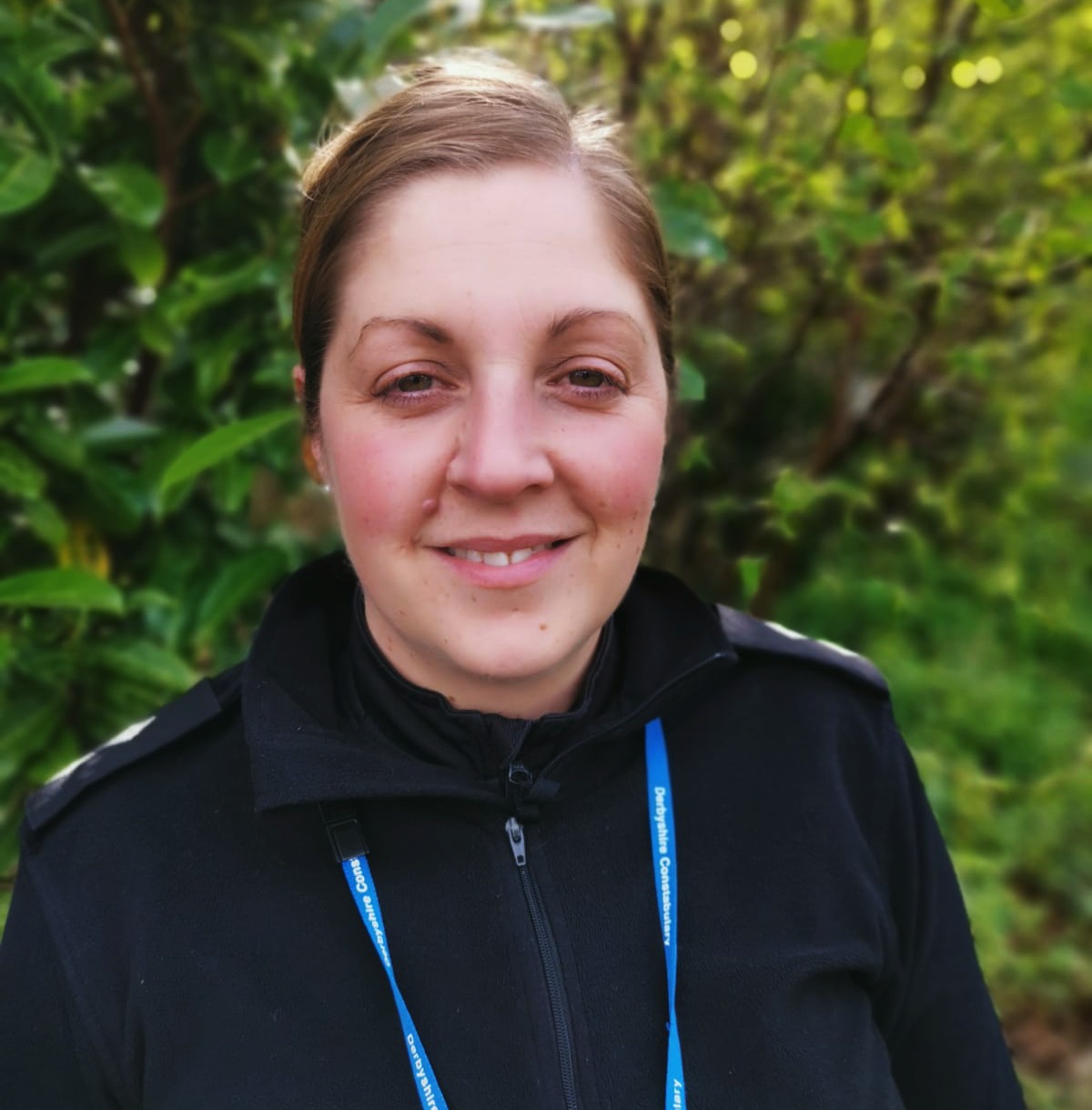 Born and raised in Chapel-en-le-Frith Inspector Anna Woodhouse looks after a team of around 80 staff that cover the High Peak area.

Her 20-year career in the force has seen her deal with everything from supporting the families of murder victims to helping save the town of Whaley Bridge when a nearby dam wall came perilously close to collapse.

But life could have been very different had she chosen to pursue her first love.

“Growing up I really wanted to be a pilot, but, for one reason or another, that dream never came true.

“I didn’t have any background with policing, none of my family were involved in anyway, and initially I joined as member of support staff.

“But after seeing a bit more of the role of a police officer I decided to apply and managed to get in first time.”

After spending her 21st birthday in training school it was straight back to Chapel for her first two years as a response officer.

“Going back to the place where you grew up was strange – the people that I was dealing with were people that I knew. But when you put that uniform on you go into work mode and you just have to crack on and deal with everyone just the same.”

After a brief stint in Dales as a cop in Ashbourne, it was back up to the High Peak with a posting to Buxton where she was eventually promoted to sergeant in 2018 and now serves as the acting Inspector for the High Peak.

Prior to her promotion she had never thought about climbing the ranks but as she moved through her career the possibility of managing people became something she was interested in.

“My two boys are both really proud that I am a police officer, but that’s not to say that it’s always been easy.

“I have a fantastic husband and I live close to my family who also help.

“Sometimes it is hard though – you end up doing the school run off a night shift, or you might miss certain things because of shifts – but the satisfaction out of the job is enormous.”

In her current role Anna deals with many key partners, like the fire service and various councils across the High Peak and makes key strategic decisions for how the policing of the area is carried out. But as a beat police her role was even more diverse.

“My first shift saw me deal with a downed tree across the road at the start – and by the end we were dealing a chap who had been kidnapped and really badly beaten in Manchester and then dumped across the border in our county.

“Any role, but particularly in those first two years as a response officer responding to those immediate 999 calls, is hugely varied. You never have any idea what you will be doing next and that is hugely exciting.

“And that is before you then start to look at the vast array of different roles that are available in the force and the sky really is the limit.

“But for me, any of the roles really come back to two key points – that variety that I mentioned but more than that it’s helping people.

“You can literally be the difference between life and death in a situation and when it all goes well it’s like nothing else.”