"Being a PCSO is challenging, but it's fun." 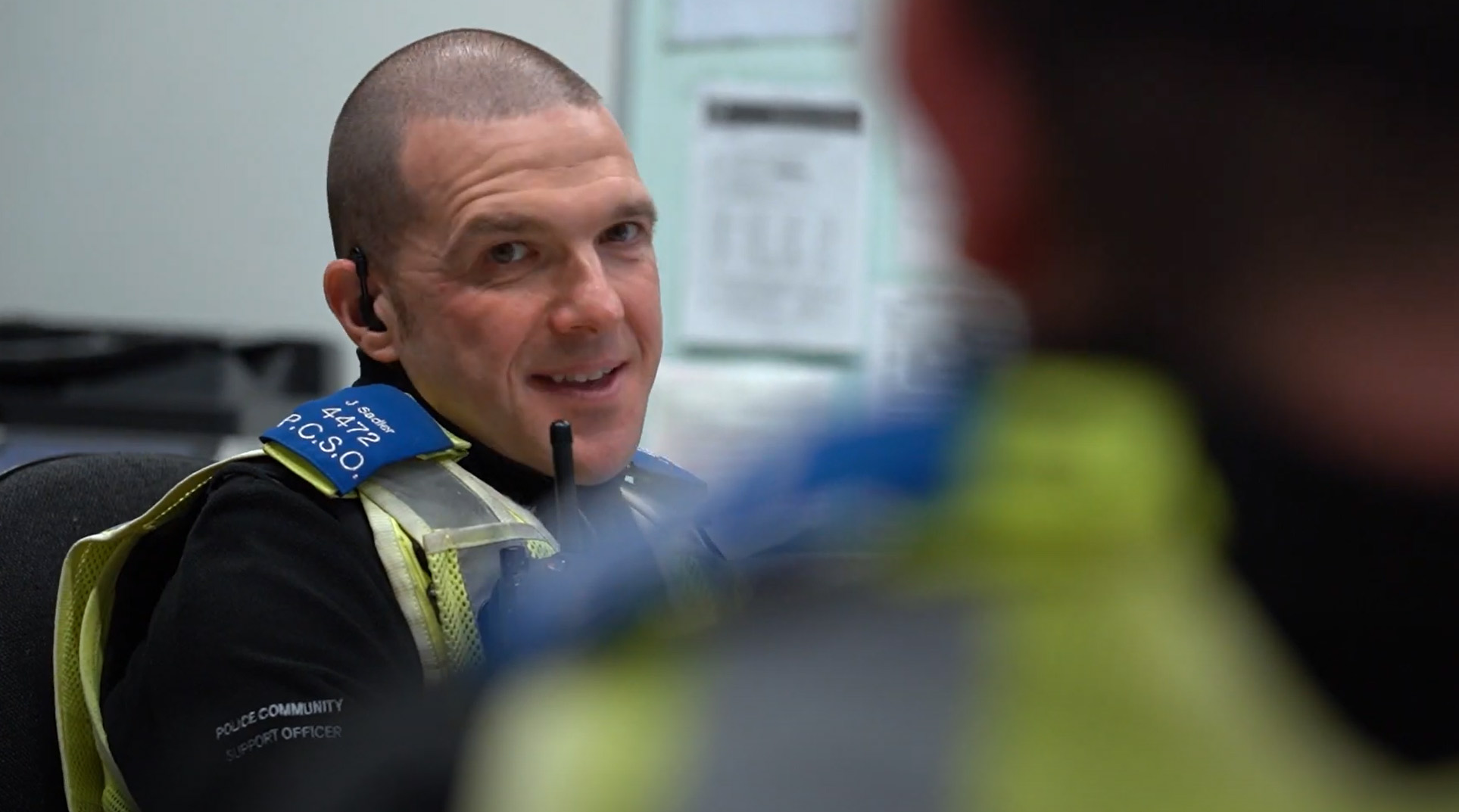 What being a PCSO means to Jim Sadler

We are currently recruiting PCSOs for roles across Derbyshire, where they will become a key part of community policing and help us provide a stand-out service to the public.

From getting to know local youngsters by visiting their schools, to chasing down prolific bike thieves in a clip that would grab headlines around the world - it's a varied and engaging role. No two days are the same for PCSOs in Derbyshire - and Jim Sadler should know, as he's been in the role for more than 14 years.

In that time, he's made a huge difference to the lives of people living in Derby and the surrounding suburbs, most recently in his patch of Alvaston and Boulton.

In this short video, we join Jim on a knife sweep in Alvaston Park as part of a police-led campaign to tackle knife crime in the city. He also chats about life as a PCSO, the joys of meeting people in the job, and that fateful day when he came face-to-face with a bike thief he and the team had been hunting for weeks.

Find out more about the role and apply at careers.derbyshire.police.uk.