“I could have applied for a number of constabularies bordering Derbyshire, but it was this force that stuck out at me as being one that cares for its staff" 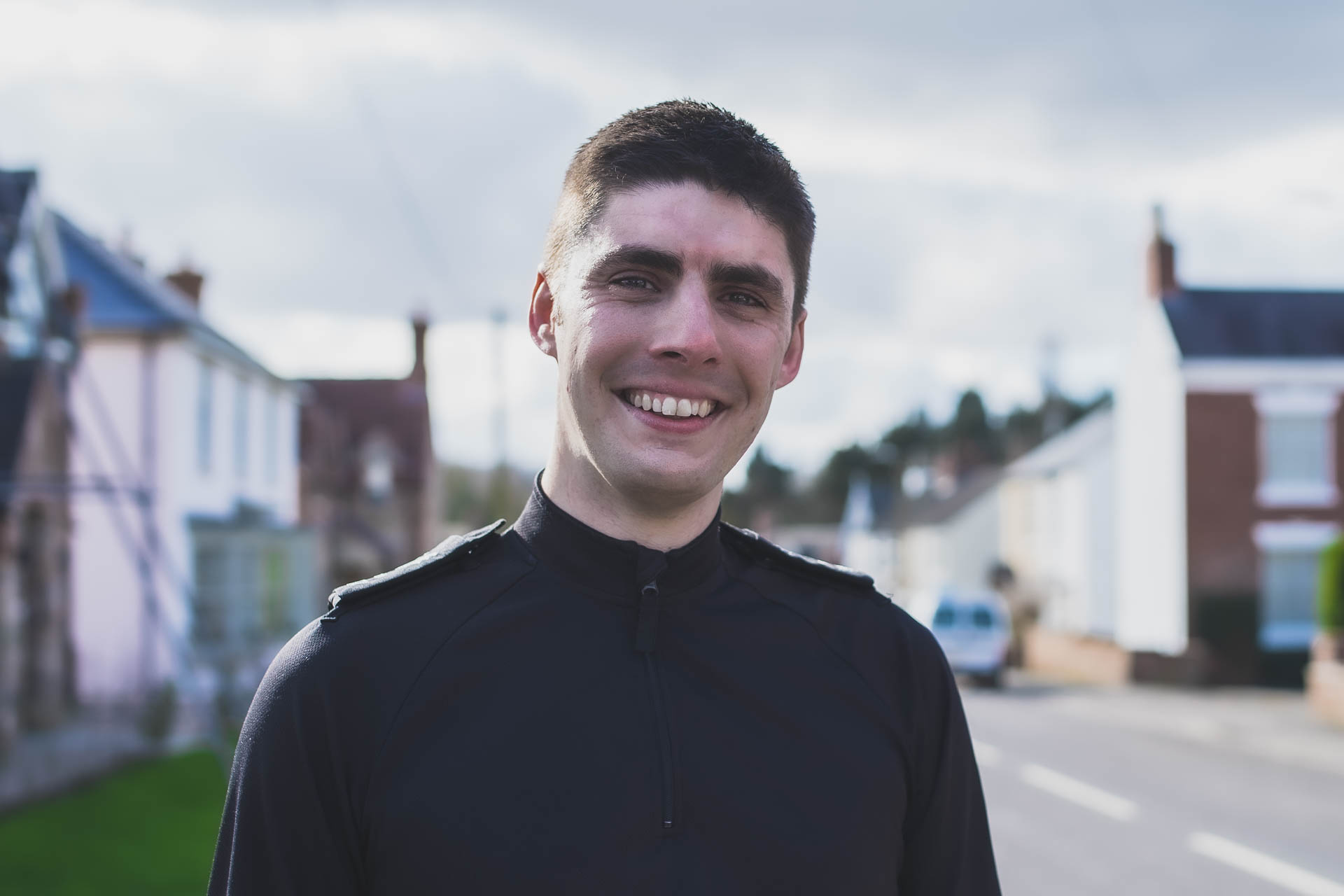 With 43 police forces across the country and each of them looking to recruit large numbers in 2020, there’s no shortage of opportunities for officers looking to change constabulary.

Here, Sergeant Matt Ladd talks about why he chose Derbyshire when he was considering moving forces:

“I transferred to Derbyshire Constabulary in February 2019 as a PC, having served three-and-a-half years at Surrey Police.

“I was looking for a transfer due to my wife and I relocating.

“I could have applied for a number of constabularies bordering Derbyshire, but it was this force that stuck out at me as being one that cares for its staff, embraces technology and wants to make a real difference to the communities it serves.

“What is so unique about Derbyshire is the geographical layout of the county.  Within 30 minutes’ drive, you can move between the bustling city of Derby to the hills of the Peak District.

“My first posting was in the High Peak, which is one of the most rural areas in the county. It was my first taste of policing in such a remote area and the geography alone was a big challenge for me. It was where I dealt with some of the most difficult and complex incidents of my career and I really enjoyed working with the local community and my colleagues, who were a close-knit team.

“There is a real team ethos that underpins the organisation and I’ve found the support I’ve had from managers, colleagues and other teams has been a big help in me settling into the organisation.  The culture is one where experiences and mistakes are learned from, rather than apportioning blame, which really helps you to grow as an individual.

“Derbyshire Constabulary has also encouraged and enabled me to develop myself professionally through providing me with new opportunities and training.  I was successful in passing the College of Policing Fast Track Assessment Centre in 2019, which is a national programme designed to give you the skillset and a pathway to become an inspector in two years.

“I’m currently a sergeant on the Safer Neighbourhood team in Swadlincote, a bustling town in the south of Derbyshire, where I’ve had the opportunity to work with partner agencies, understand local community issues and target our most prolific offenders, which gives me both a great spectrum of learning and responsibilities, but also massive satisfaction to see the changes I’m helping to bring about.

“One of the three key principles for Derbyshire is ‘Shaping The Future’, and with this force I really do get that chance; I’d encourage anyone who’s interested to be part of it too.”